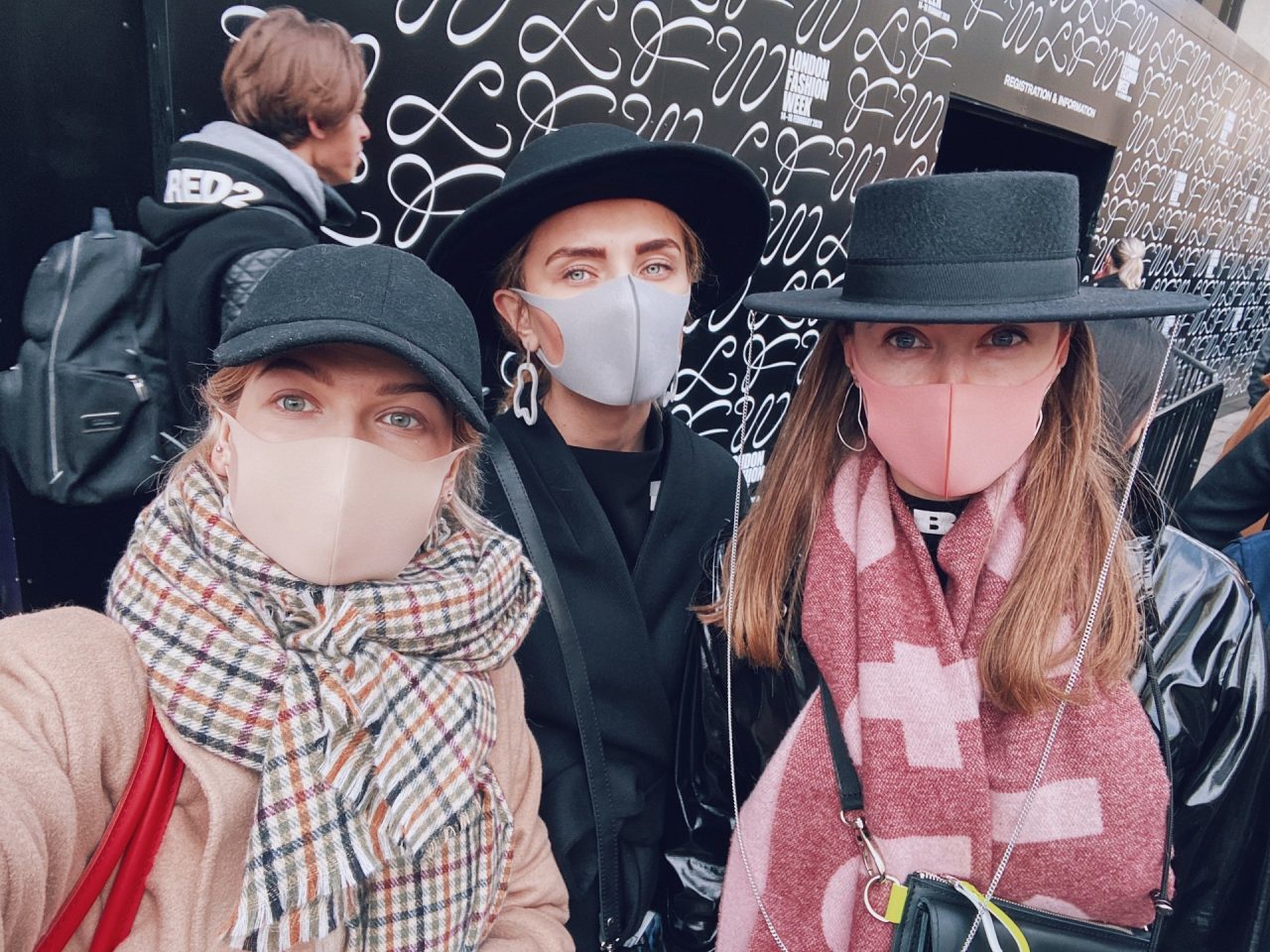 London fashion week is one of the most significant events of fashion and style that captures attention of the whole industry. Designers that hold the shows and street style bloggers that attend them are the main authorities of fashion world that dictate what we will all be wearing next season. 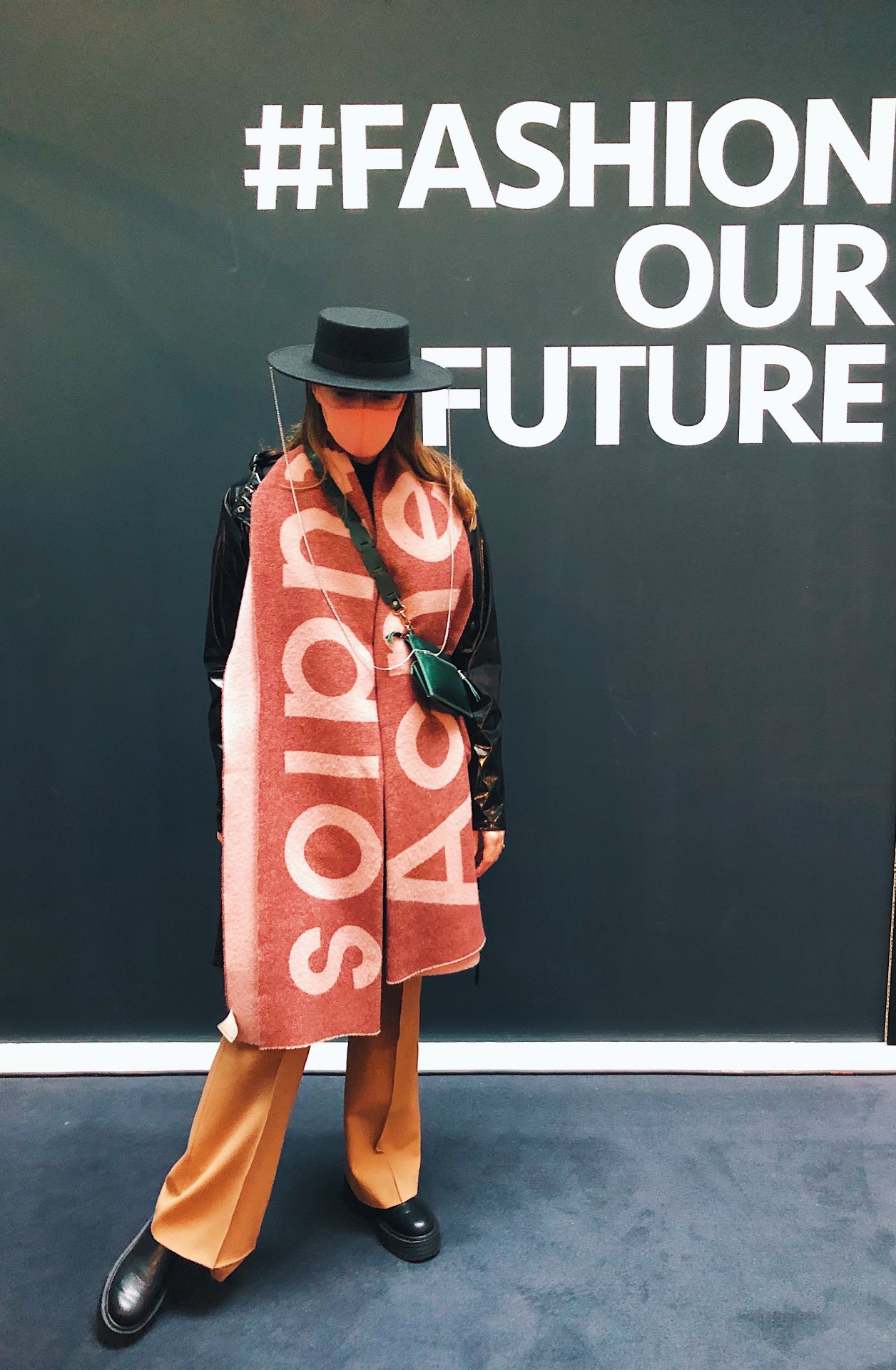 One of the main fashion discoveries this year are face masks that not only contribute to our style but protect us from corona virus that can spread through air and secretion droplets when we talk, cough or sneeze. The trend of the masks also spread significantly quickly during the event and reached its peak at the very end of fashion week when most of the attendees wore one.

What’s interesting is that on the first day of the event only few people were noticed wearing these masks while Lithuanian designers were the ones that got most of the attention in the worldwide media. Pictures of ladies wearing masks that match each of their outfits,  CELSIUS 273 jewelery and  kARTu handbags appeared at such sources as The Telegraph, The Times, New York Post, Dailymail, NEWS SKY, METRO, Eagle radio, OVERDUE magazine and many independent profiles of professional street style photographers. Designers were smiling while telling “L’Officiel” that probably none of those people realise, how three creatives from Lithuania just decided to play this game of fashion and have fun while doing it when suddenly they became centre of the attention in the world and even gave a certain tone to the official look of London fashion week and must have accessory of the season. 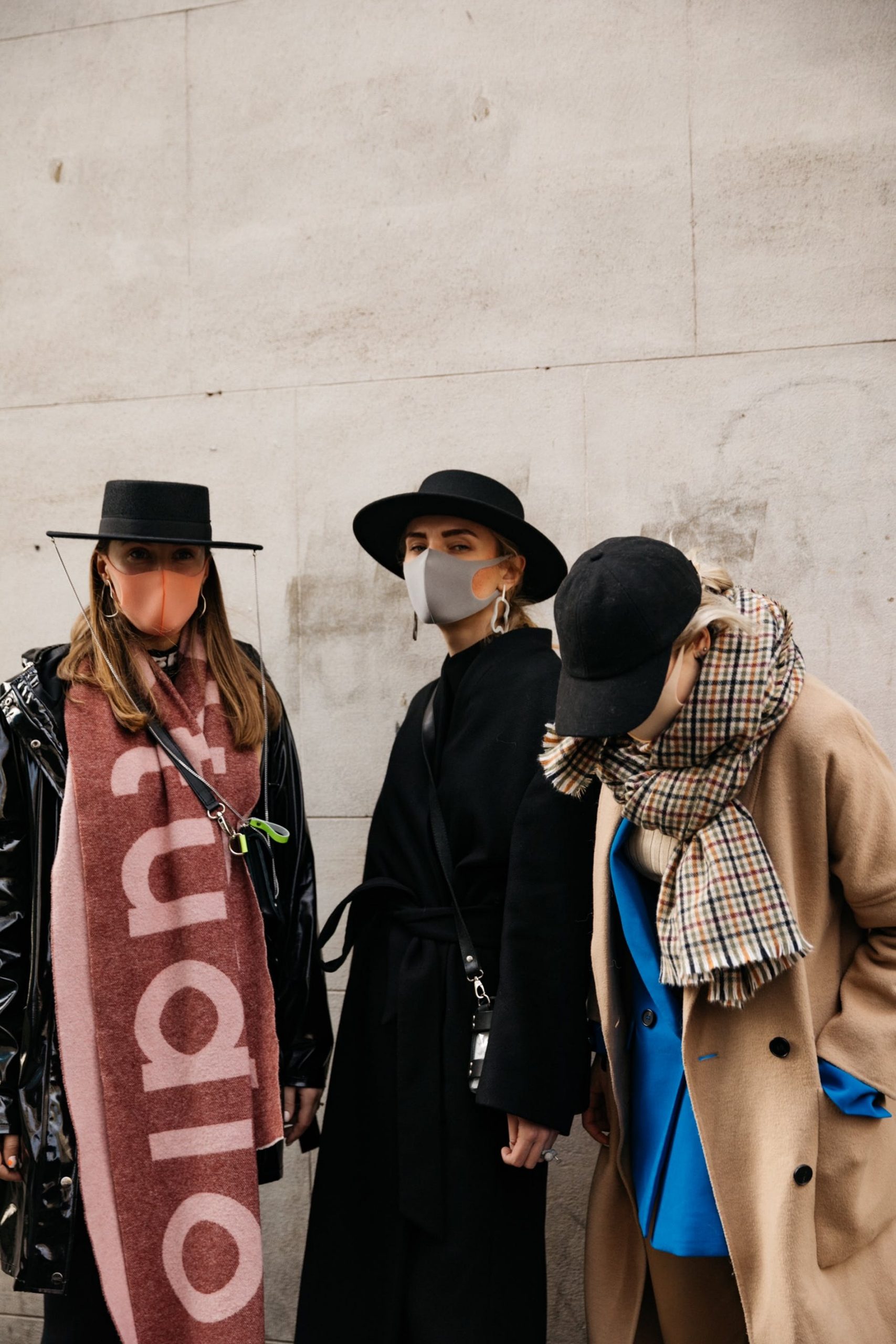 This appearance of concrete jewelery creator Gerda Liudvinaviciute (CELSIUS 273) and handbag designers Ingrida Jasinske and Ruta Petrauskaite (kARTu) is a clear example how Lithuanians can not only be stylish but also become significant in a worldwide context of fashion.

Ladies wore masks with a clear mission. “First of all, fashion is art, and art without a manifest or an idea is just a bland way to satisfy one’s ego. I always try to talk about certain problems, carry a message, let others read “among lines” both through my jewelery pieces and when creating personal image, – says artist Gerda Liudvinaviciute. 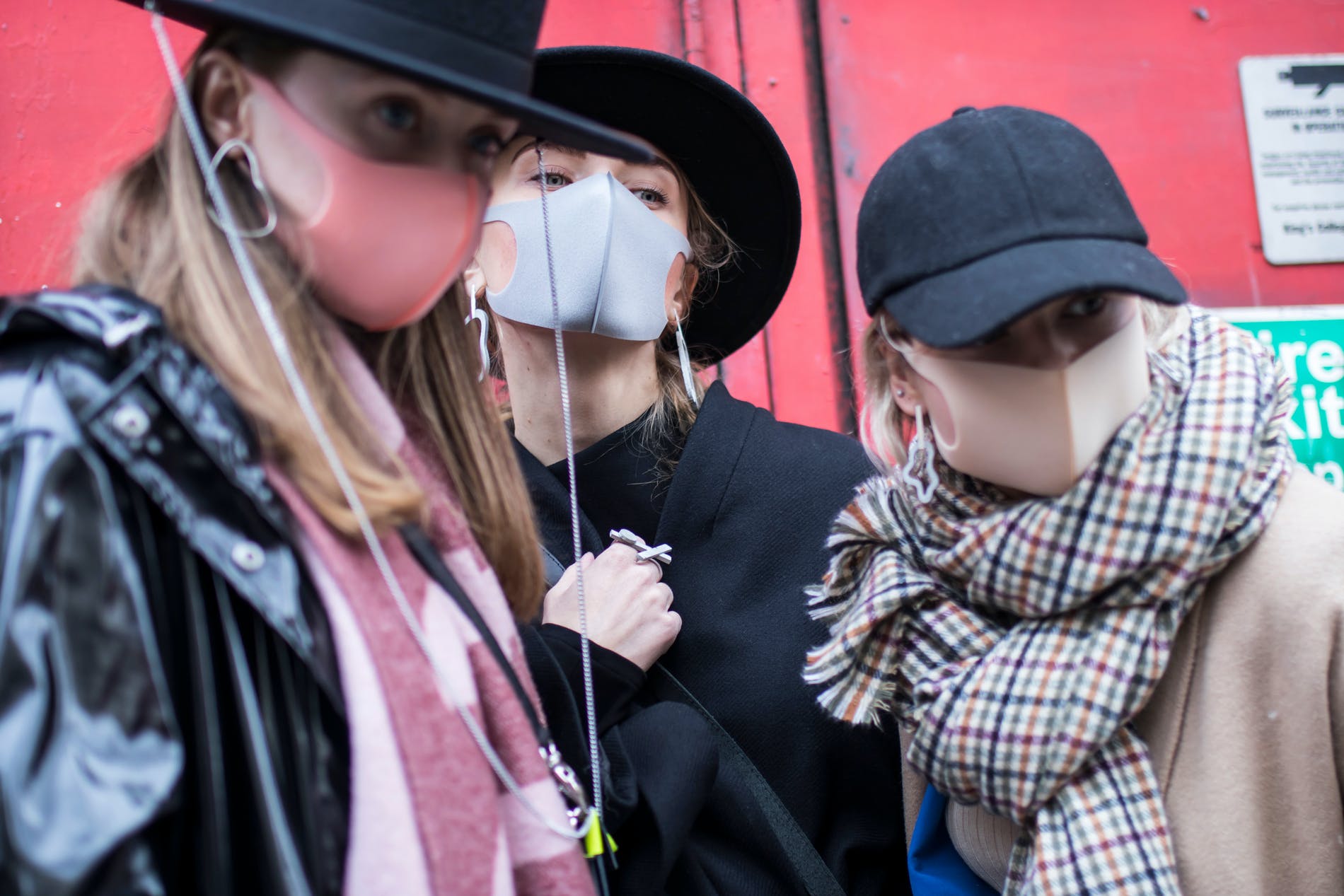 Shutterstuck nuotrauka
Fashion is usually a consequence of political and economical events, it expresses what matters the most today. There are countless fashion predictors and fashion psychologists n the world that try to connect most important current events and make it a wearable form of art.  Lithuanians are no exception. While world is getting crazy about reportedly extra dangerous virus designers made these protective masks the very main accessory of their looks and helped such new trend enter fashion week confidently.

“What an unreal feeling knowing that one or other choice of yours, ability to analyse fashion in a worldwide context can create a trend that is followed by famous bloggers and guests of fashion week in just a few days time” , – says Ingrida Jasinske, founder and designer of kARTu.

Your personal information will be used for carrying out your order, convenient browsing of this page and other purposes that are described at our privacy policy.Ok